Biological corridors are essential to connect protected areas or areas with major biodiversity which are far away from each other or separated by man-made barriers.

The Foundation partners with this major ecological, territorial and landscape connector at two points between different massifs and inside each massif.

This enables large European carnivores and other emblematic species to be recovered, while conserving the natural diversity in bioregions that surpass the boundaries of the administrative borders.

This project fosters international cooperation and, more importantly, the involvement of the local population. It has a strategic plan which was agreed upon by the local stakeholders and organisations in Spain, France and Portugal, and the directives are developed by the Spanish and French committees of the IUCN in conjunction with the Foundation and other Spanish organisations. 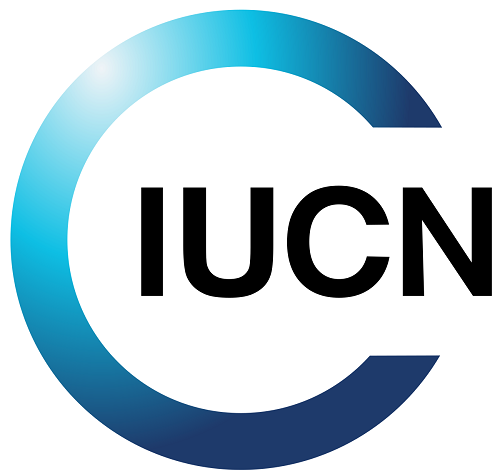 International Union for Conservation of Nature

We preserve our natural heritage